It’s day 3 of our Landing Page Optimization Week: And next up is the use of images to increase conversions: Over to Gregory…

We all know that design can vastly improve (or obliterate) conversion rate online, but what about individual images?

While many marketers are happy with choosing random stock imagery, I’m here to tell you that you’re making a big mistake if you don’t put at least SOME thought into your image choices.

Images draw a lot of attention, and if you’re not using them correctly, you’re just wasting prime real estate on your site, and what kind of conversion ninja wants to do that?

Here are 3 image studies that can help you more effectively use images in your marketing efforts.

1. Photos (of People) Can Increase Empathy

The idea that a picture of a person might help us connect with them easier certainly isn’t groundbreaking, but it’s good to have some solid research in this area to prove the hypothesis.

Researchers looked at how images affected a profession that doesn’t often interact with customers (radiologists). They found that photos of patients increased empathy among doctors, and even changed the way they treated patients.

Doctors in turn described a better feeling of being connected with patients who had photos attached to their medical reports than those without.

Online entrepreneurs and marketers often have a very similar problem

This time though, it’s in reverse: how can you create a better connection with customers if they won’t meet you in person the majority of the time?

The answer is to use images wisely, both on the sales and service side of your pages.

As an awesome (and creative) example, check out the Wistia staff page (go to the live site, the picture doesn’t capture the interactive nature): 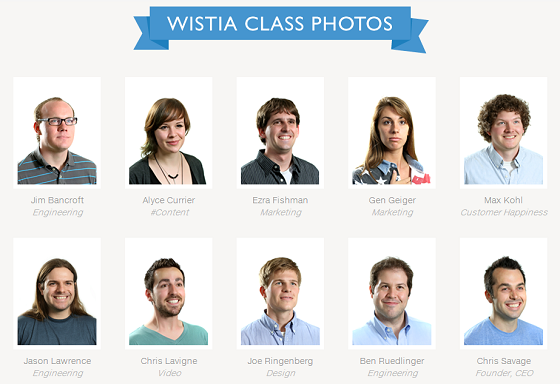 It’s hard to connect with a small business team with a huge list of names. Get personal with customers and allow them to connect with you more easily by implementing images.

Similarly, sales pages can benefit by having REAL (read: not crappy stock photos) pictures of staff, customers, or whoever else may relate well with potential buyers.

When it comes to the type of human images that work, the above 3 are the perennial classics. Trite as they may seem, their is still research coming out that shows they work in many instances.

Of the 3, the most universal in persuasion is babies. The research suggests that we are all wired to react to a baby’s face. The results of this (and other) neuroimaging studies have shown us that baby’s instigate a high level of activity in our orbitofrontal cortex, or in laymen’s terms they make us react emotionally. Adult photos typically have zero impact in this area of the brain.

For all of these studies, knowing your audience is the key for successful implementation: I say this now because I don’t want you throwing up baby photos on your sales page because you don’t know the meaning of context.

Next up, we have the ladies. Unsurprisingly, pictures of women can help sell products to guys (especially pictures of attractive women). Stop the presses!

In a fairly recent study called What’s Psychology Worth?, experimenters examined data from a direct mail marketing campaign from a South African bank.

They found that while many variables had an impact on response rates (including the interest rate, which was varied), one peculiar variable had an effect on men but a nearly negligible effect on women.

Surprise, it was using a professional picture of a woman rather than that of a man in the mailing packet. In fact, including a photo of woman increased response rates by the same amount as a 4.5% drop in the interest rate. Female participants in the study were largely unaffected by the gender of the person in the photo.

I have to say fellas, the fact that a mere picture of a woman can increase response rates like that is pretty telling of how our mind works.

Fortunately though, we’re not solely at fault in most instances: everybody succumbs to letting attractiveness affect their judgement of a person, in a cognitive bias psychologists called the “Halo effect”.

While some other factors play a role in the Halo effect (such as perceived authority), how attractive you are is one of the most important variables (and isn’t contained to any concrete areas, like expertise is).

The bias has it’s effect when we associated physical attractiveness with other features that are unrelated. Studies have shown that attractive people are often judged to be more intelligent, more charismatic, and more successful, and scarily enough, are often given shorter prison sentences.

It is the reason why models are used to sell clothing: they literally “model” how you would ideally appear in the piece of clothing you’re about to buy.

Again, not all that shocking, but the evidence suggests that many people find attractive people… well, attractive even when it comes to selling (as long as they fit expectations, a 20 year old model may not push a lot of hearing aid units).

Does this mean it’s time to bust out the modelesque photos? Not quite. The main takeaway here for marketers is photo quality is important, creating “attraction” in the sense of polish and professionalism. 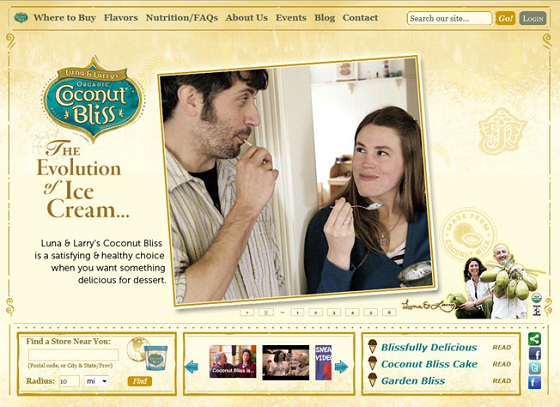 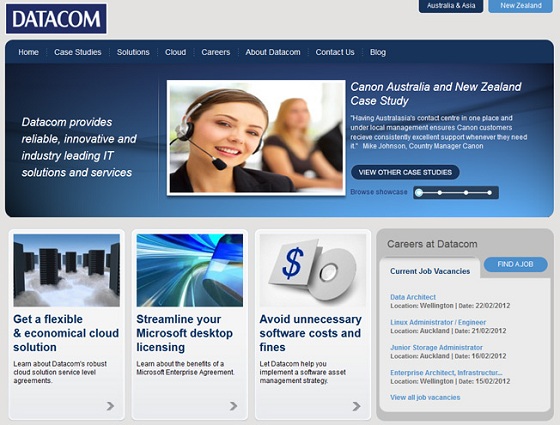 3. Photos (of Objects) Can Increase Trust

When making snap judgements about “facts,” researchers have found that photos (even irrelevant photos) increase our likelihood to accept them as true.

A study with undergrads tested this by taking “uninformative” photos and pairing them with BOTH rumors and random obscure facts.

…the students were more likely to wager that a fact was true when it was accompanied by an uninformative photo.

This is the reason that digital publishers on Kindle still make realistic book mockups for their e-books even though they are essentially selling a small file: it makes things seem more “legitimate” in the eyes of the consumer.

When this research is tied into what we know about human faces, it can be easy to see why photos of products and people play such an integral role in increasing conversions.

Spend the extra time creating polished product mock-up photos (especially when dealing with digital goods) to incorporate this trust factor onto your site.

Now I hand things over to you…

Thanks for reading, and I’ll see you in the comments.